Reasons Why You Should Try Playing Grand Theft Auto V 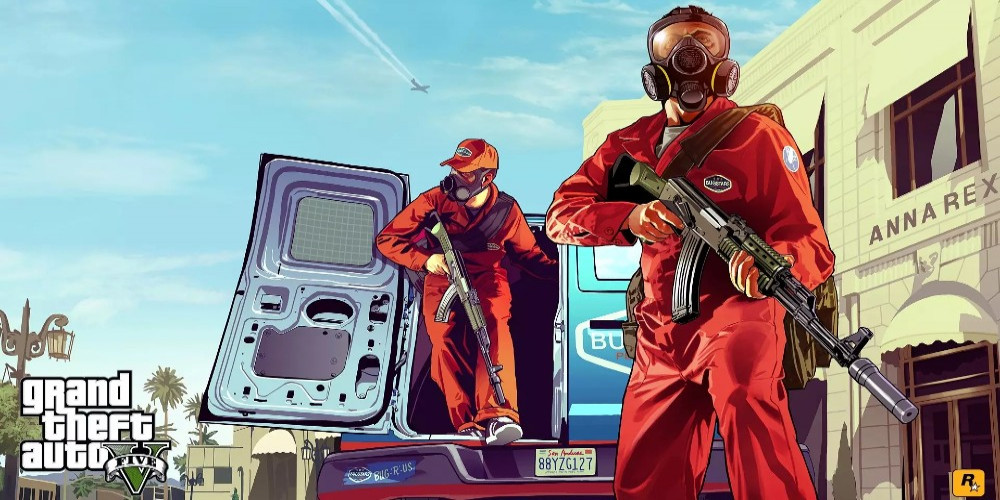 The plot of Grand Theft Auto V is very intriguing. The game follows three main characters: Michael, Franklin, and Trevor. Each character has a different story. Michael is a retired bank robber who wants to get back into the business. Franklin is a young street hustler who is trying to make a name for himself. Trevor is a psychopathic drug dealer who is just trying to survive

One of the best things about Grand Theft Auto V is that it's an open-world game. This means that you can go anywhere you want and do anything you want. There are no rules or restrictions in the game. You can explore the world, steal cars, and kill people. You can also choose to follow the main story or side missions.

There's a lot to do

Another reason to try Grand Theft Auto V is because of the amazing graphics. The game looks realistic, and the environment is very detailed. The characters look like real people, and the cars look like real cars.

Grand Theft Auto V has an amazing soundtrack. The game features over 100 songs from different genres. You can listen to music while driving or while walking around the world. The music is one of the best things about the game.

You can play online

Grand Theft Auto V also has an online multiplayer mode where you can play with other players from around the world. You can play the game in the first person or third person. You can also join or create gangs and compete in races.

There are lots of customization options in Grand Theft Auto V. You can change the clothes, hair, and tattoos of your character. You can also buy properties and businesses. You can also mod your cars and guns. There are endless possibilities for customization.

Another great thing about Grand Theft Auto V is the DLCs. The DLCs are extra content that you can download for the game. They usually include new cars, weapons, and missions. They are a great way to extend the life of the game and keep you entertained.

You can mod the game

Grand Theft Auto V is a very moddable game. There are many mods available for the game. You can mod the game to change the looks, add new features, or even change the gameplay. Mods are one of the best things about the game.

Grand Theft Auto V is a very addictive game. Once you start playing, you won't be able to stop. The game is so much fun that you'll want to play it all the time.